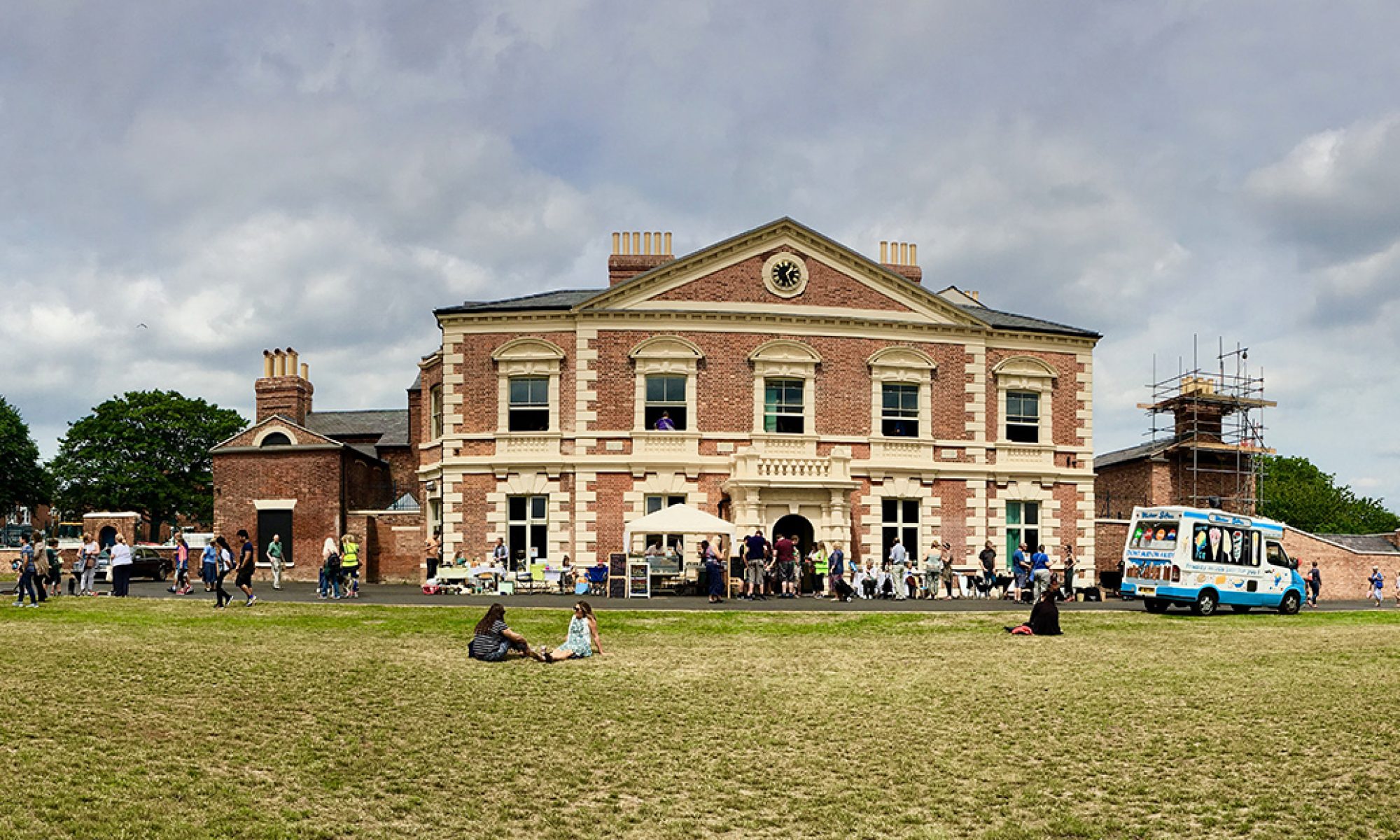 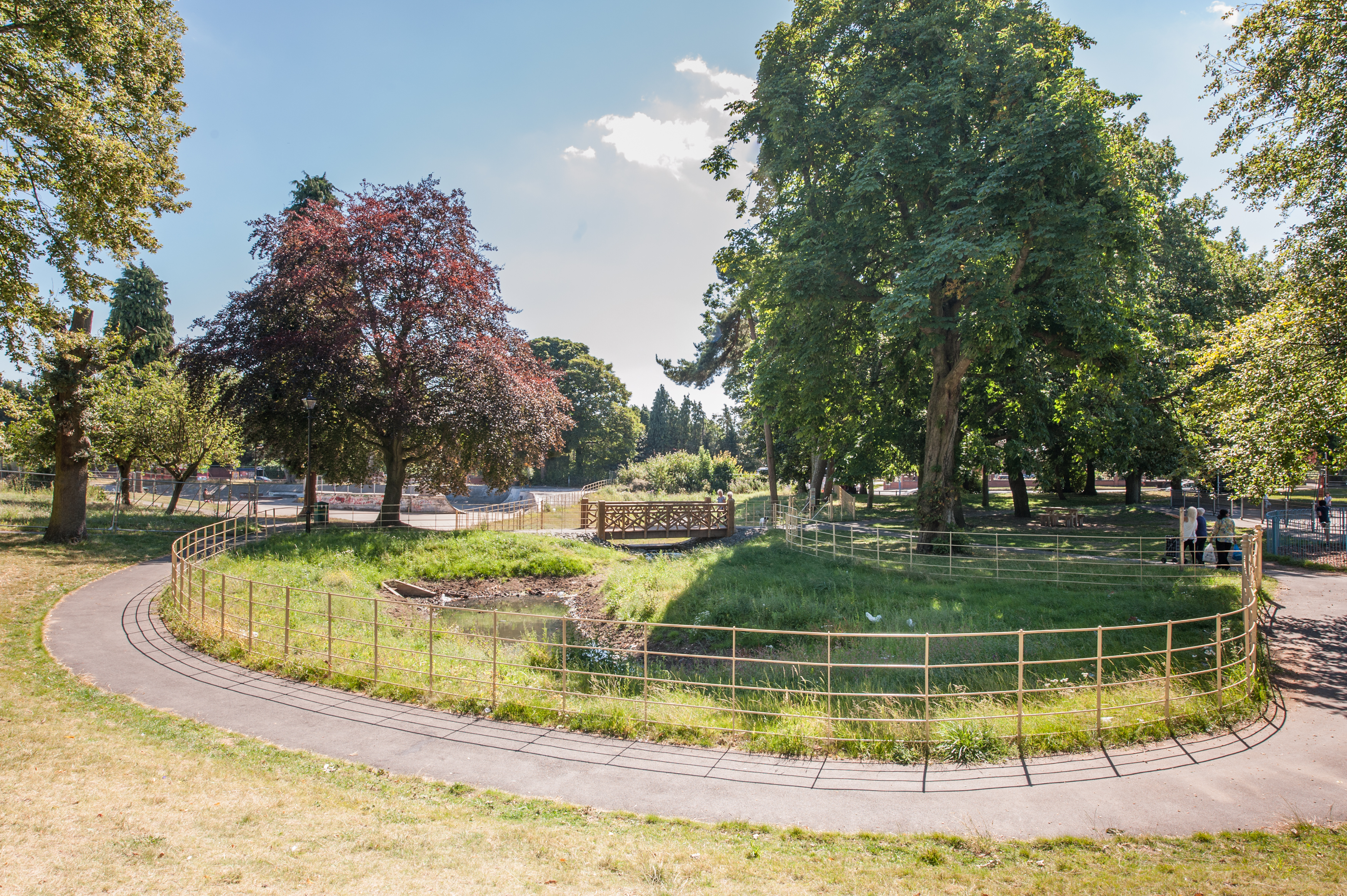 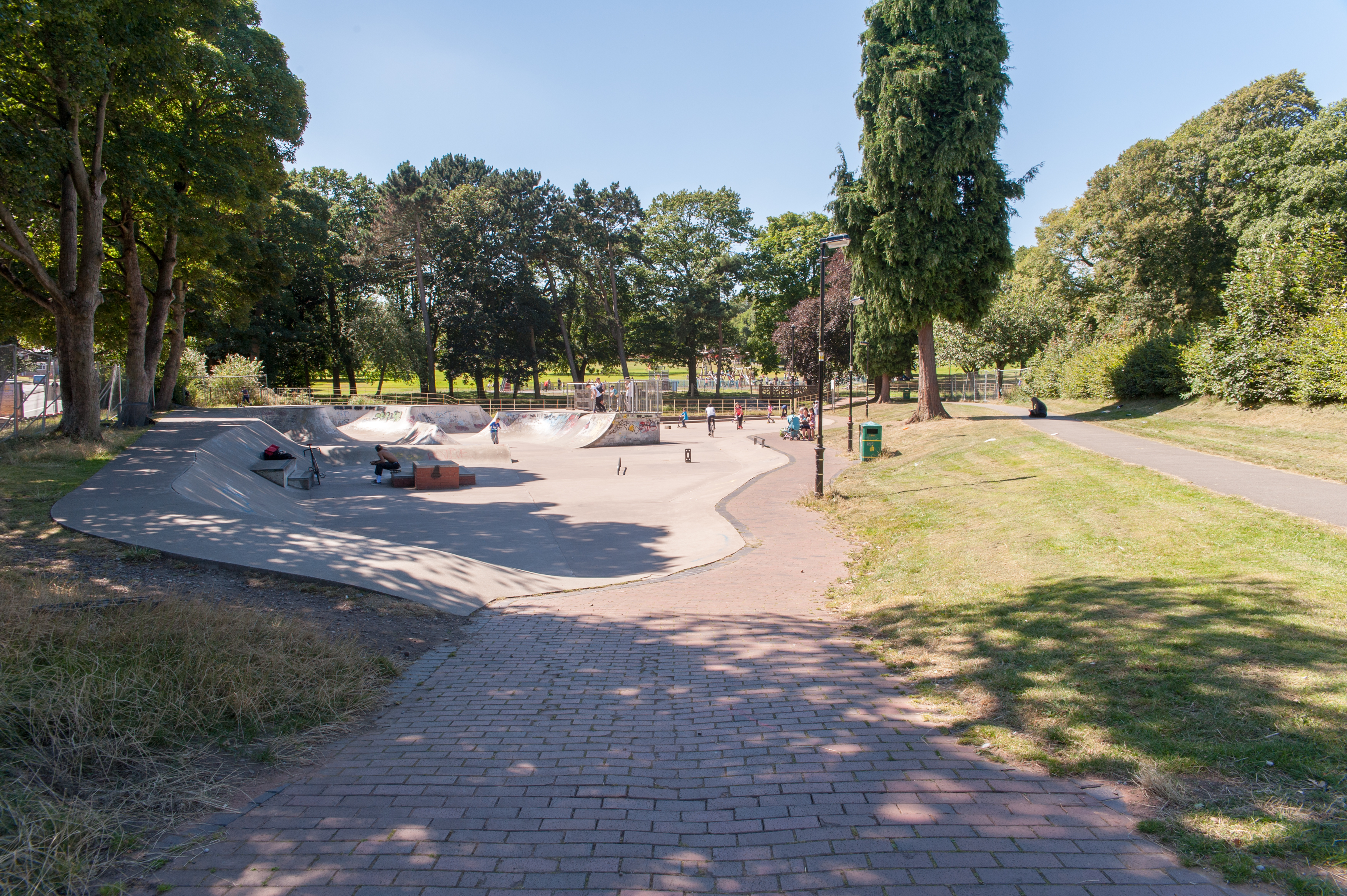 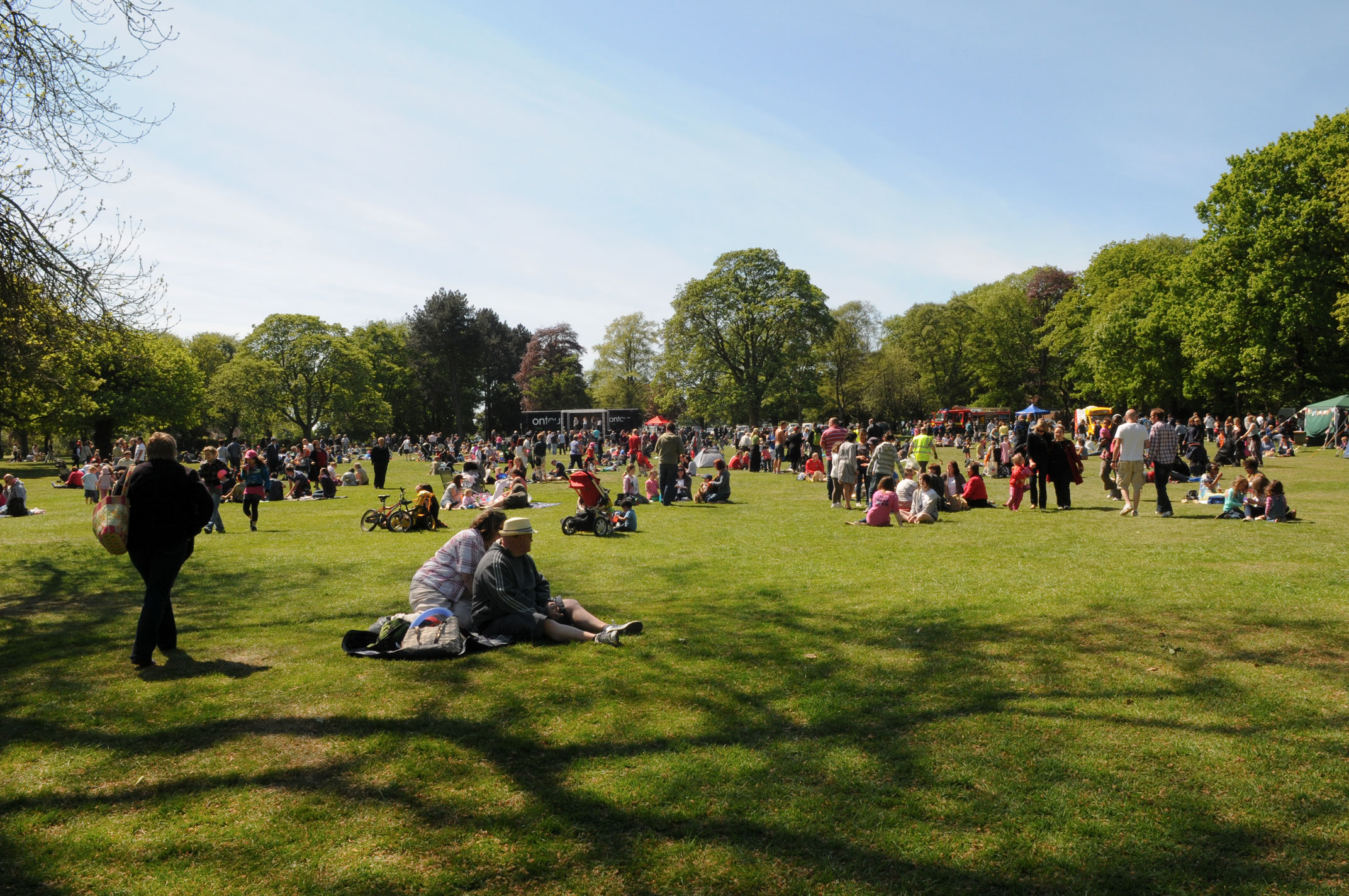 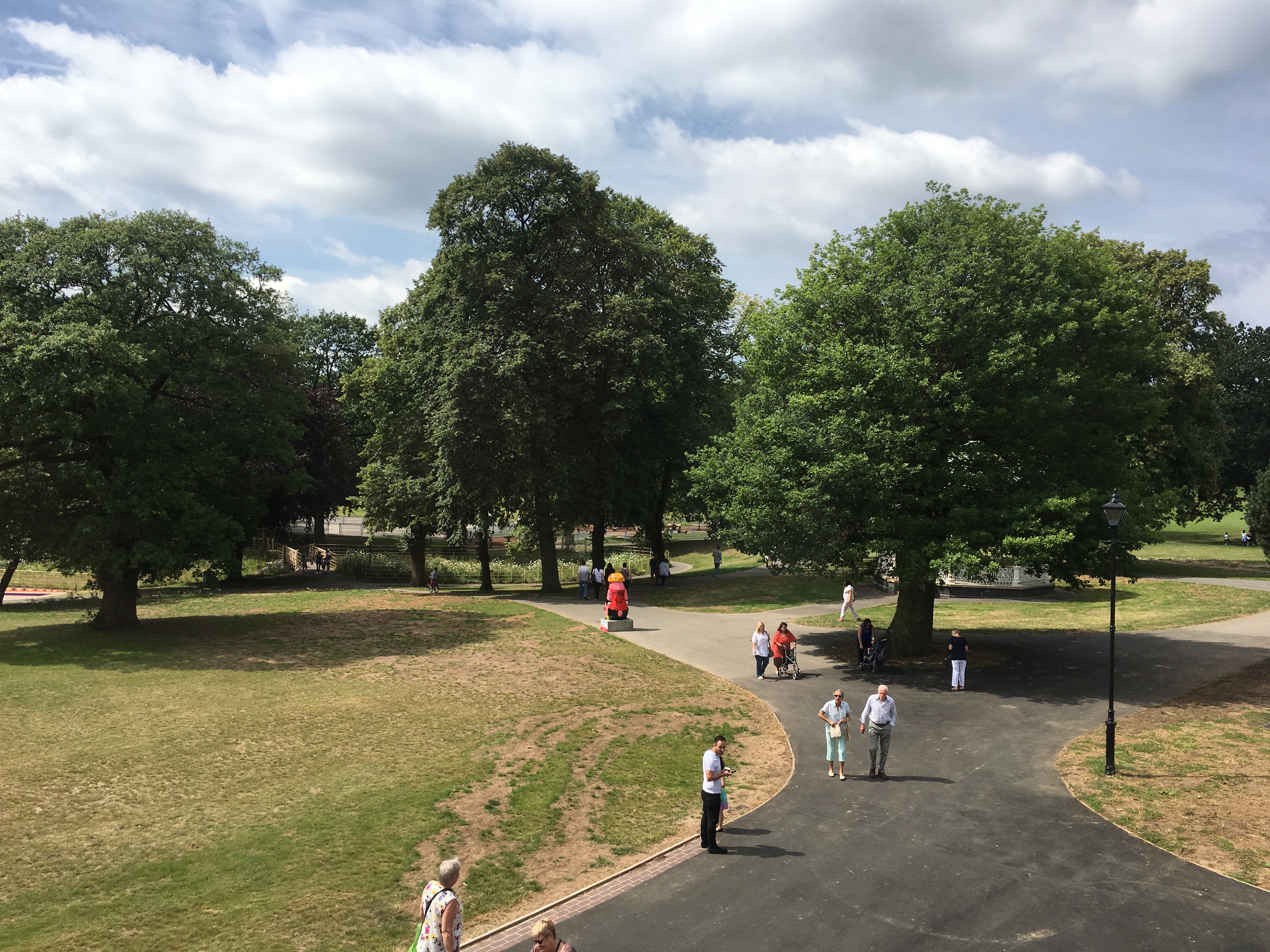 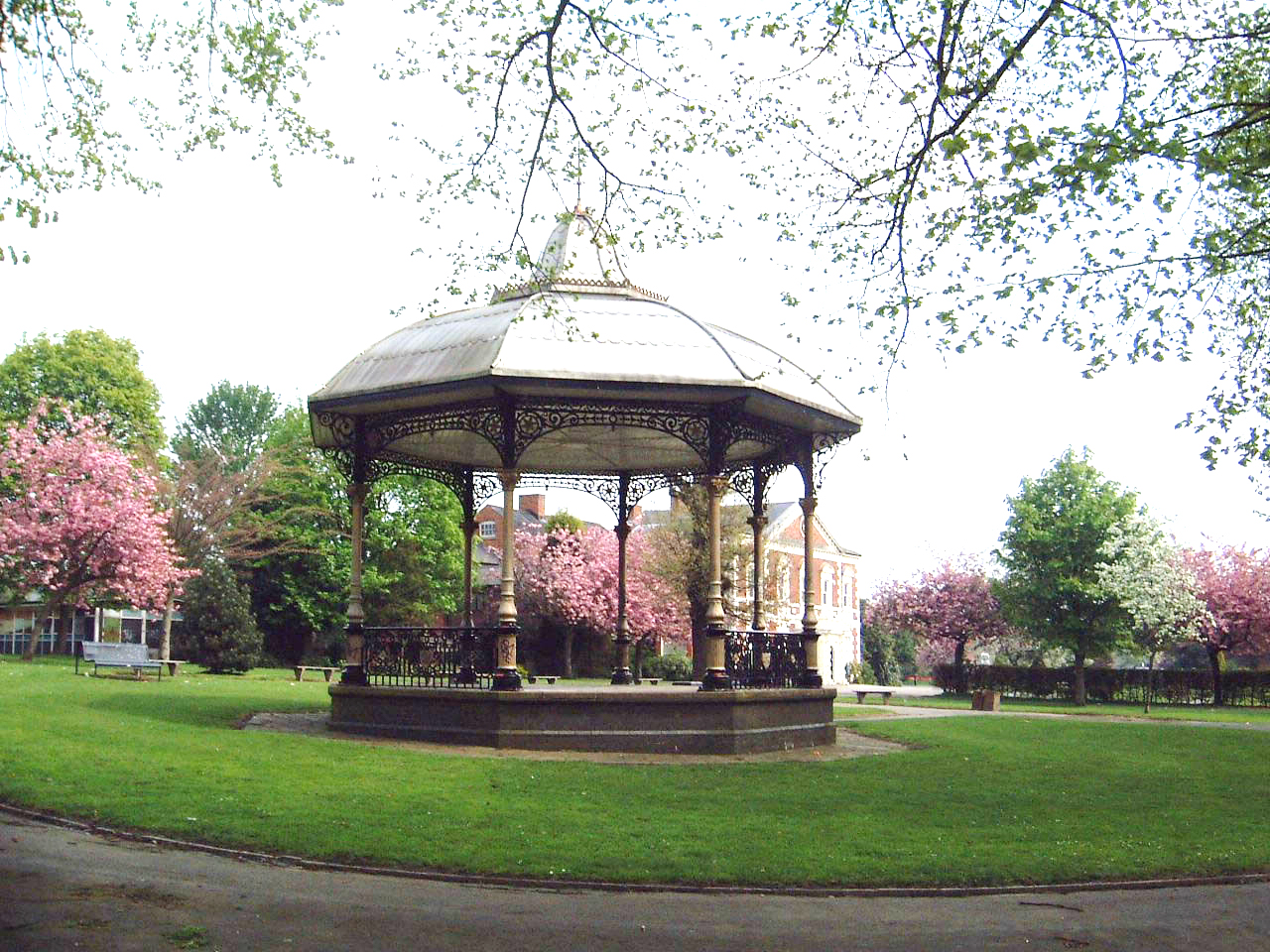 Lightwoods Park is a fantastic place to exercise, walk the dog, play sport or relax with a picnic.

The Park covers almost 12 hectares and is split into two sections – the main park closest to Bearwood and the “extension” on the other side of Galton Road.

Thanks to the park’s £5.2million refurbishment, the park has new paths, playground, water fountains etcThe Park has been used by the public for more than 100 years.

It was originally donated to Birmingham City Council after being bought by public subscription in 1902. Birmingham handed over ownership to Sandwell Council in 2010.

The Park’s most prominent feature is the Grade II-listed Lightwoods House. It also features:

The Park is used by groups and individuals for activities ranging from organised runs and fitness activities, to football coaching, yoga, walks, nature trails, crafts and more.

Find out about events and activities at the park